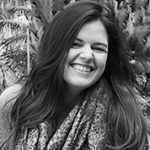 In the aftermath of the 2008 economic crisis, the workforce as a whole has had to adjust to stay competitive in a tumultuous time.  In the last decade, we’ve seen a slow and steady recovery, and as we now have an unemployment rate at a ten-year low, a very different workforce emerges.  With advancing technology, stagnating wages, and rising student debt, professionals have had to adjust their own career paths.  As a result, the gig economy—now representing about 40% of the total U.S. workforce—has changed the landscape and brought unique challenges along with it.

In addition to stagnating wages in the economic recovery, women and minorities have historically been underpaid for the same work.  A large portion of the issue comes from the interview process for a job.  When an employee is underpaid in one job, they are then asked their current salary during the interview process for the next job.  When they reveal their current pay, employers can theoretically offer something closer to the individual’s current salary—repeating the cycle of underpayment.  In theory, employers should instead offer pay based on the job requirements and local job market rather than salary history.

With the passage of Bill 1253-A, employers in New York City will no longer be allowed to ask job applicants about their salary history.  As a result, salaries will be set not based on previous pay, but on the expectations of the candidate and what the employer is willing to pay.  Because of this, those who have been adversely affected by being underpaid can rise to a salary level that is fair based on their work.  This law goes into effect on October 31, 2017.  Learn more in this infographic.

The evolution of the workforce has made way for the gig economy, and many professionals are learning how to navigate their career as a freelancer or contract employee.  Because this type of work has grown exponentially in recent years, there are fewer hard and fast rules to abide by.  As a result, many freelancers have found that employers will try not to pay for work if they can—even if it’s at the expense of the contractor.

The Freelance Isn’t Free Act, which went into effect in May 2017, requires that freelancers and independent contractors be paid in full for work worth $800 or more.  The law increases the monetary consequences if companies refuse to pay a freelance employee, and it requires that they be paid within a specified amount of time.  As a result, New York City’s gig economy can continue thriving, as its members won’t need to worry about being paid fairly for their work.

DISCLAIMER: The Execu|Search Group has made every attempt to ensure the accuracy and reliability of the information provided in this article. If you have any questions about these laws, please reach out to your legal counsel. 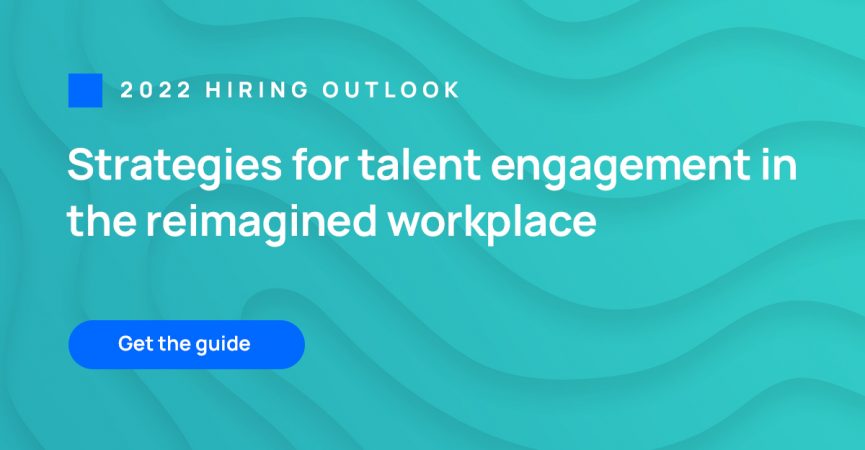 2022 Hiring Outlook: Strategies For Talent Engagement In The Reimagined Workplace