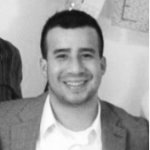 You’ve passed them in the halls, seen their faces on Zoom calls, and exchanged e-mails. You know their job title and department and might even know their extension by heart. But do you truly know who you are working with? Get to know our Vice President of Corporate Development, Christopher Moulton.

I’m from South Portland, Maine. Growing up, my parents raised my brother and me to be extremely competitive. My mom was a ski instructor at Sugarloaf Mountain, so by the age of 2, I was already on skis. My brother actually became a professional snowboarder as a result of it. But I took a different path. I fell in love with tennis, and at the age of 12, I moved down to Florida on my own for the sport. Well not exactly alone. I attended a boarding school for tennis down there called Saddlebrook Tennis Academy. At the time, numerous professional tennis players were training there – including one of my all-time favorites, Pete Sampras. A few years later I landed at Nick Bollettieri Tennis Academy (you might have heard of it – it’s now part of IMG Academies). Bollettieri trained Andre Agassi, Jim Courier, and a bunch of other greats. It was equal parts education and tennis – about 8 hours a day of each. It was a very regimented experience (I would equate it to military school!) and by the time I was 16, I decided to take a year off from school to go live in Barcelona and focus on tennis. By the time I was 19, I realized that tennis wasn’t the right career path for me. I got really into finance (specifically the stock market) around the time of the “dot com” bubble. I ended up going to George Washington University, joining Merrill Lynch right out of college, and I’ve been working in the field ever since.

What are your favorite things to eat?

I’ll inhale anything and everything that isn’t seafood. I know that’s a little weird since I grew up in Maine and Florida. I’m likely one of the world’s fastest eaters – and also a bit picky when it comes to what I eat. With respect to meat, I stick with chicken, beef, and pork. I despise gamey meats! I enjoy looking at deer and rabbits through a window, but don’t ask me to eat them! I have been called a rabbit because a couple of my favorite snacks are raw carrots and celery. I mean, c’mon. Ants on a log, anyone?

Who were your role models / idols / inspirations growing up?

As a kid, it was always a tennis star (well… with the exception of Jim Cantore on the Weather Channel). Sampras, Becker, Agassi. They were all inspirations for who I wanted to be at the time. I am also inspired by a lot of my friends, which I don’t think most people would normally say. Seeing the success that my friends have achieved and how far they have come in their lives is inspiring in itself. Like I said, different people for different things. It’s hard to pinpoint anyone, so just a little bit from everyone.

If you had to watch one sitcom and one drama for the rest of your life, what would they be?

I’m going to go with Schitt’s Creek for the sitcom. It’s one of those shows that you can watch any time or have playing in the background. Every line in that show is hilarious. It’s easy to watch for sure. For dramas, I don’t know. I’ve seen like a hundred shows over the last year or so, too. All right, hold on (grabs phone and begins scrolling through all the shows he’s downloaded). Okay, I got it. Succession. It’s so good. Oh wait (still scrolling). I just finished The White Lotus which was fantastic. Hmm, okay let’s just stick with Succession. There’s something about that show that kind of energizes me in some weird way. I don’t know what it is, but I love it.

What is your hidden talent?

The easy answer is tennis – although it’s been a while since I’ve picked up a racquet. I also think I have an excellent talent at drinking margaritas. But seriously, I’m very easy to talk to and easy to get along with. People trust me and I take pride in my ability to get people together and conversing. Can being empathetic be a talent? It’s not something that’s common these days, so if the ability to empathize with people can be considered a talent, let’s go with that.

What is the best concert you’ve ever been to?

I have two. I’ll always have fond memories of my first concert – which was New Kids on The Block. Great time. But the best one I’ve probably ever been to was U2 in Sunrise, Florida. I was around 17 or 18 years old, and it was just a great all-around show. They’re such an iconic band that being able to see them in person was amazing.

I know this isn’t part of the question, but I can tell you the worst concert I’ve ever been to: Harry Styles. Listen, I like his music, but I truly had no idea that he was this teen sensation. I did not realize the number of young, screaming teenage girls that would be there. My ears have yet to recover. Great performer though!

How did your career path bring you to Tandym?

Long story: I worked at Merrill Lynch right out of college. From there, I joined a large specialty chemical company out of Germany where I was focused on doing M&A for the Americas. This was during the 2008 financial crisis— and I ended up spending a lot of time in Germany and in Switzerland, which was exciting. After that, I landed a role with an activist hedge fund, where my job was essentially to uncover undervalued publicly traded companies that were being poorly managed. From there, I worked with a family office where I worked on numerous investments. Fun fact! One of the highlights is we co-founded and participated in the funding of the Caribbean Premier League (CPL), an annual Twenty20 professional cricket tournament held in the Caribbean. For about six years prior to joining Tandym, I led M&A for The Eastern Company—a publicly traded industrial conglomerate.

Short story: after bouncing around and doing investments / M&A at many different companies, Mill Rock Capital, a growth and operations oriented private investment firm that Tandym is backed by, presented an opportunity to me to lead M&A for Tandym. Now I’m here.

You can have a free chip put in your brain so that you would know all basic knowledge, such as multiplication tables, history facts, and automatically be able to speak and understand other languages. Would you do so? Why or why not?

Would anyone honestly say no to this? 100% yes. I’m not very good at learning other languages, so that’s the real prize in the question. Of course, the other stuff is just a plus. I’d rather have more tools and knowledge, if ever given the option. But with all that with little to no effort, why wouldn’t you do it?

You win a contest in which you can choose to have free, unlimited services of a cook, a chauffeur, or a house cleaner. Which one would you choose and why?

When you started listing the options, I was hoping for a masseuse to be one of them. Since it isn’t, then it 100% has to be a chauffeur. We have tons of accessible public transportation in New York City, so I’ll tell you the main reason—it’s because I sweat so much. Anyone who’s ever seen me come into the office knows my struggle. So, a chauffeur is my definite choice. 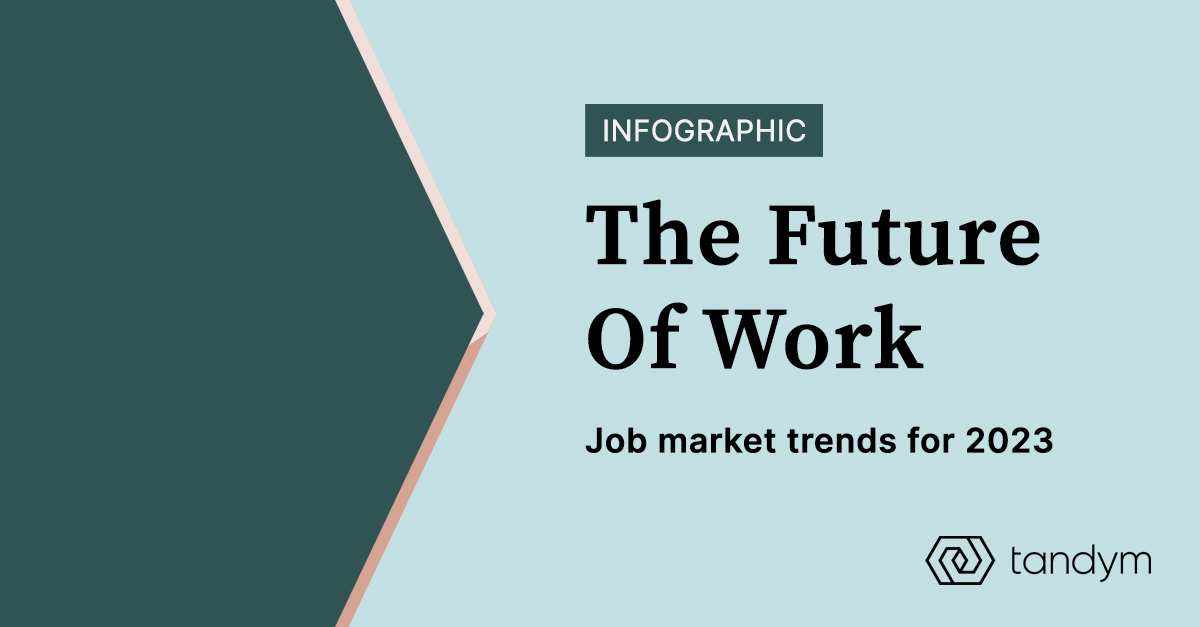