How to Avoid Your Next Bad Hire 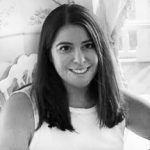 There is no doubt, that when it comes to finding the right candidate, it’s important to look for professionals who possess the right skillset needed to do the job.  However, when sorting through what can be hundreds of resumes, it can become easy to get caught up in this mindset and make a mistake by hiring someone who doesn’t live up to expectations.  Though technical skills are certainly important, they shouldn’t be the only factor in your hiring decision – a candidate’s cultural fit, or ability to grow and be successful within the organization, should be weighed just as, if not more, heavily.

While in many industries technical skills can be learned, the personality traits and qualities that can make a candidate a good cultural fit (like being a team player, driven to succeed, adaptable, etc.) cannot be learned.  Because these innate traits may be difficult to discern from a piece of paper, we’ve compiled a list of interview questions that are designed to get a closer glimpse at one’s personality, and can help you narrow in on the candidate who is the best cultural fit for your company!

If your best friend was sitting here, what would they say is the best part about being your friend?

This question is a favorite amongst recruiters and hiring managers alike because it brings out a sense of honesty and candor in candidate.  Encouraging a prospective new hire to discuss the best attributes of being their friend will help you get to know the candidate better as a person, rather than an applicant.

If you could change one thing about the way you approach challenges, what would it be?

This question, which puts candidates on the spot, allows hiring managers to evaluate a candidate’s self-awareness and ability to admit there are some aspects of their professional life they would like to improve.  If your organization values humility, this is an excellent question to ask.

Can you name a scenario at work that was particularly stressful for you, and how you handled it?

This question shows not only the candidate’s ability to think on their feet, but also their ability to be diplomatic.  For example, if the stressful situation was due to someone else’s errors, was the candidate able to speak about it in a professional, tactful way? On the other hand, if the stressful situation was due to their own error, it shows a great deal about a candidate if they can take responsibility for it in their explanation.

If you were an animal, what would you be and why?

A candidate’s response to this question can reveal two valuable traits: creativity and the ability to think quickly on their feet.  Though there obviously isn’t just one “correct” answer to this open-ended question, look out for answers that include some sort of explanation of how being that animal would allow the candidate to perform well in the role.

What drives you in your professional life?

Employers ask this question to gain insight into what motivates a candidate both in their career and as a potential employee.  As cultural fit becomes more important to your business, you’ll want to find candidates whose goals align with yours, and asking this question will allow you to assess what exactly a candidate’s goals are.

What drives you in your personal life? 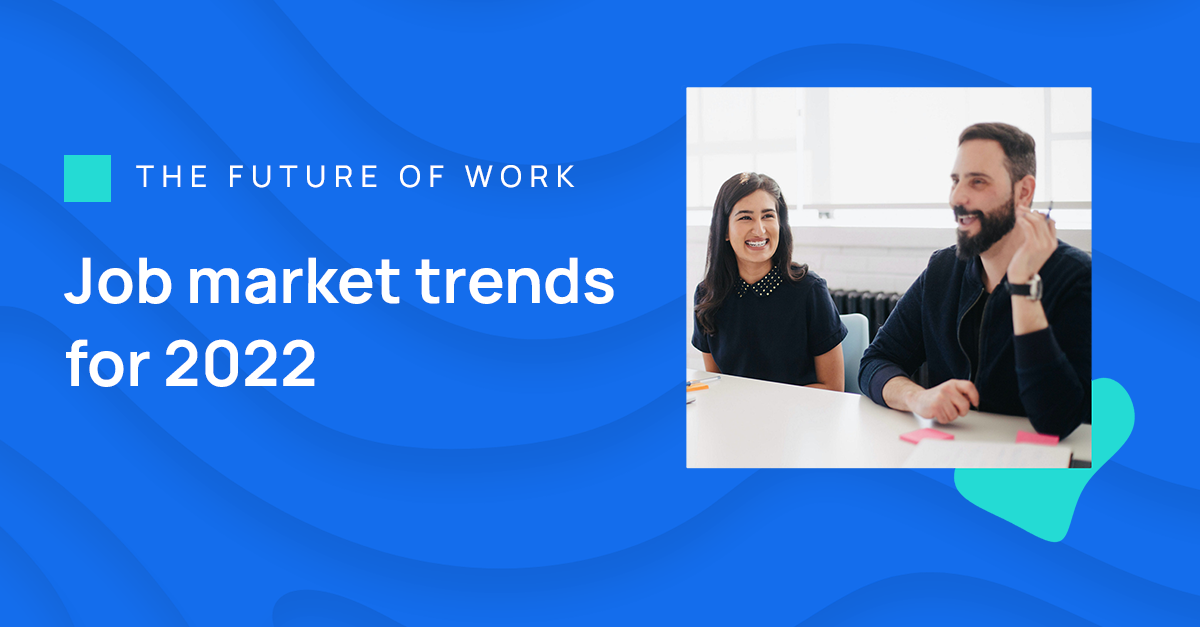